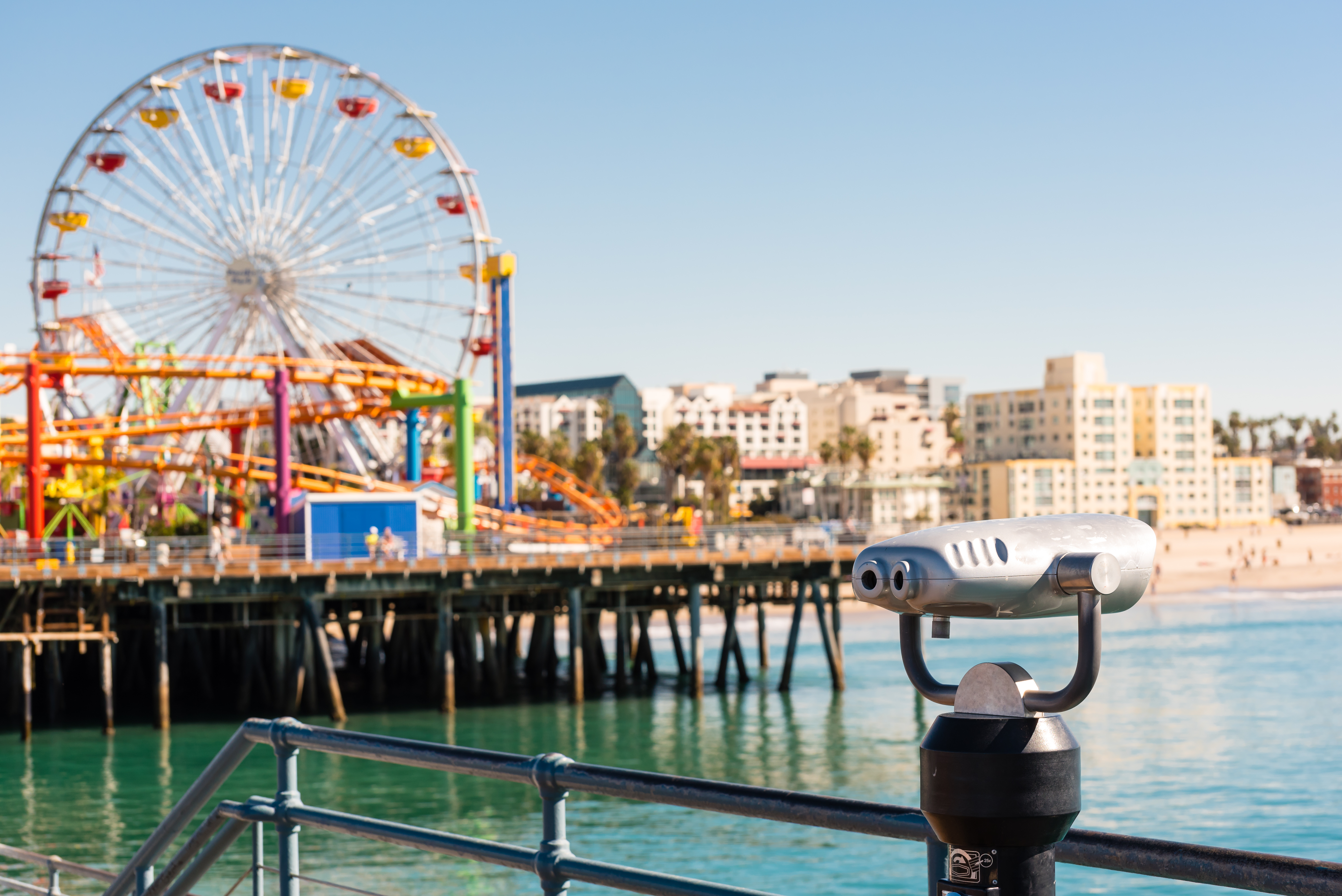 On June 13th, 2018, the #1 kids’ activities site in New York City and Washington, DC is officially setting up shop in the sunshine state. In the past year, we’ve added four times more members, three times more activity partners, and had over 200,000 activities booked.

“We started KidPass because we wanted an easier way to find and book activities for our own children,” says Solomon Liou, our Cofounder and CEO. “It’s been incredible to see the KidPass community grow to thousands of parents since that moment. LA makes sense as our next step as we’ve had overwhelming interest from Los Angeles parents. We’re thrilled to now have the opportunity to improve the lives of families on the West Coast.”

We’ve got lots of great kids’ activity providers already onboard in the LA area, including Gymboree, Bounce LA, Zooga Yoga, and The Coop Woodland Hills, with more being added daily!

KidPass LA officially launches on June 13th, but you can get early access here. And be sure to join us on our LA adventures on social media with the hashtag #KidPassLA!