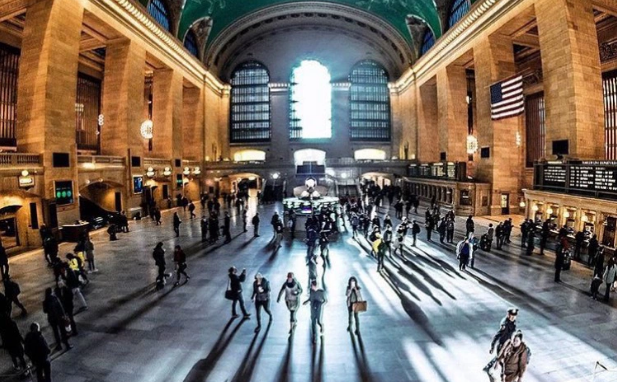 We wish you and your family a happy and fun filled new year!  We’ve rounded up 3 fun family activities for New Year’s Eve and this weekend: